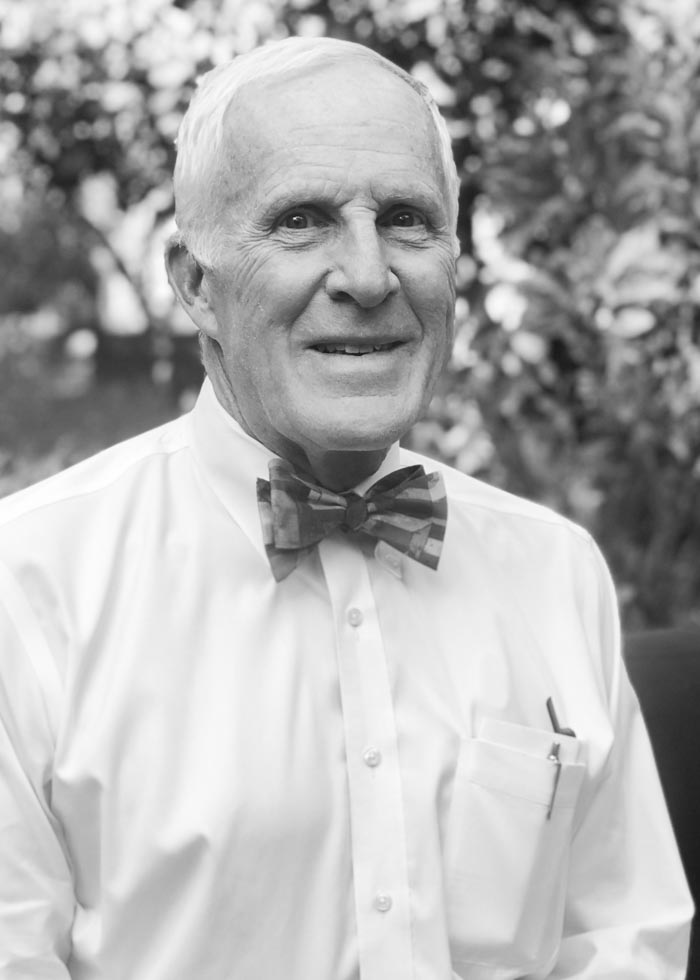 William H. Brown, III is a double board-certified general and vascular surgeon, hernia and varicose veins specialist, and trainer. He was born in St. Louis, Missouri but was raised in California. When he began pursuing his medical career, he returned to his home state and received his MD from St. Louis School of Medicine followed by a residency in general surgery at St. Louis University Hospital.

He is an expert injector of varicose and spider veins and Asclera specialist.  Dr. Brown uses laser technologies and injectable treatment like Asclera to treat varicose, spider and reticular veins on face and body. Although his passion for lasers began when exploring treatments for varicose veins, it quickly expanded into other arenas where lasers and energy devices proved helpful for patients like body contouring.

He is equally passionate about the treatment of sports hernias and mesh removal. His interest in treating hernias started during his surgical training where he enjoyed the challenge of working with this complex anatomical area. He has been repairing inguinal hernias for over three decades and has cared for athletes with sports injuries since 1999.

Dr. Brown’s patients have included professional athletes from the San Jose Sharks and San Jose Earthquakes as well as NFL, NBA, AFL players and those from local college teams. He has worked with athletes from around the world from over 15 countries.In his free time, he enjoys racing cars, downhill skiing and spending time with his grandchildren.